I took a few photos just so you can see all the phones….And then added a small video clip to get the idea of the music. They played a Billy Idol cover. 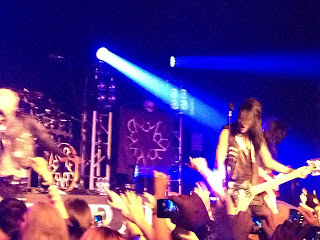 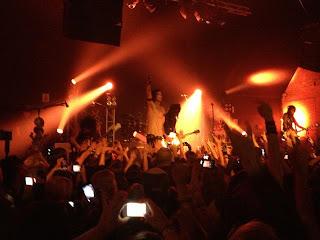